AGLOW OFFICERS & BOARD OF DIRECTORS 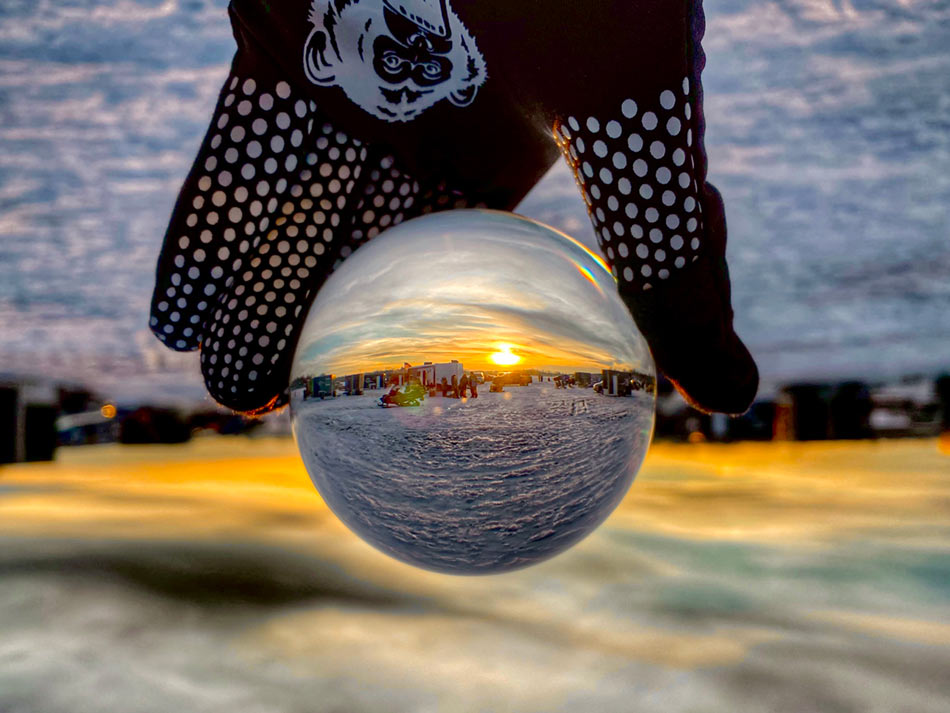 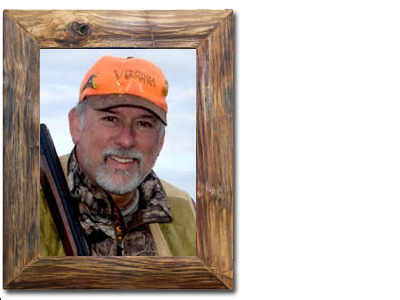 Ken Perrotte is an award-winning writer/photographer and U.S. Air Force veteran. He is president of Kmunicate Worldwide LLC and manages/provides content for www.outdoorsrambler.com, covering hunting, fishing, wild game cooking, travel and more. He has written the weekly outdoors column for the Fredericksburg, Virginia, regional daily newspaper, The Free Lance-Star, since 1997. For 19 years, he was an outdoors writer and outdoors gear scout for the Military Times Media Group (and its predecessor the Army Times Publishing Company). In early 2015, he became the Conservation Field Editor for the National Wild Turkey Federation. Ken and his wife Maria were the wild game cooking columnists for Virginia Wildlife magazine for 10 years. He has had more than 2,000 published outdoors-related articles, with his work appearing in more than a dozen publications. 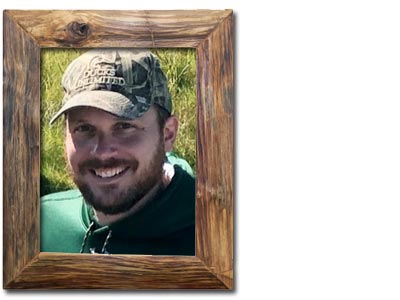 Chris is public affairs coordinator at Ducks Unlimited, managing communications across DU’s 21-state Great Lakes/Atlantic Region. With nearly 20 years of experience in journalism and public relations, Chris brings a passion for multimedia outdoors storytelling to AGLOW. A lifelong Michigander, he works with hunters and partner organizations to help DU conserve thousands of acres of wetlands each year in the Great Lakes region. 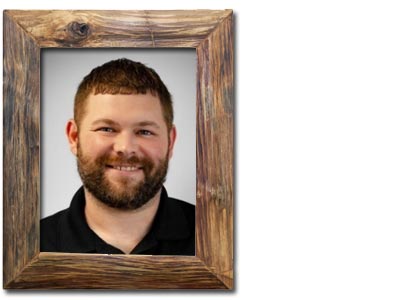 Trent is editorial manager at SPYPOINT, and wears many hats in the outdoor industry. An award-winning outdoor communicator, he has more than a decade of marketing industry experience. As editorial manager, Trent blends his ability to create engaging and relatable content with plain-speaking product language, while still churning out content for various online and print outlets. 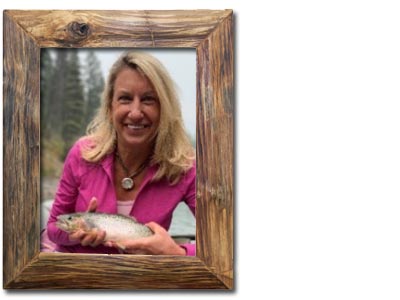 Karen brings more than three decades of industry experience to AGLOW. She is owner of Hunter Outdoor Communications, a Texas-based public relations agency with international reach. The company has gained a well-earned reputation as a respected, integrated communications company representing all corners of the industry. Karen is an avid outdoors woman that hunts and fishes all over the world. She has owned the company for 28 years. 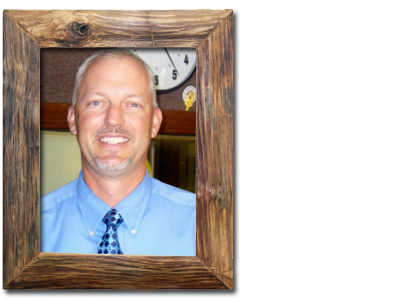 Mark was a long-time media and corporate member of AGLOW having served on both the board of directors and executive committee before taking on the executive director position in 2016. 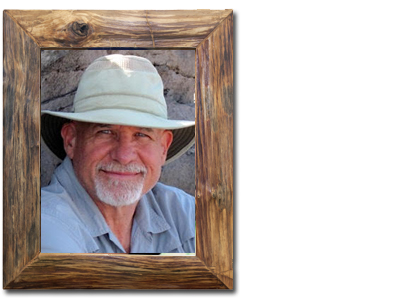 Freelance outdoor writer, photographer, radio, and television host. Columnist for Outdoor News and co-host of Outdoor News Radio. Past president of AGLOW in 2020. 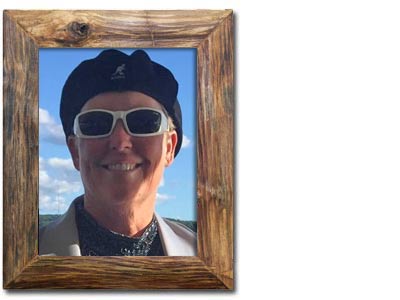 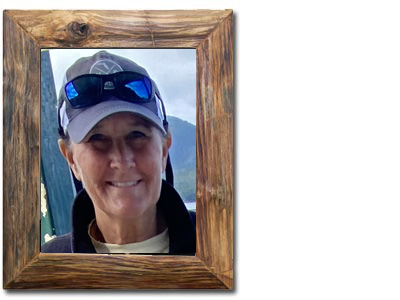 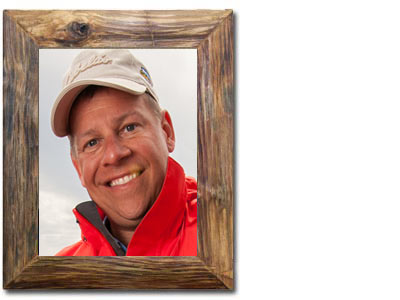 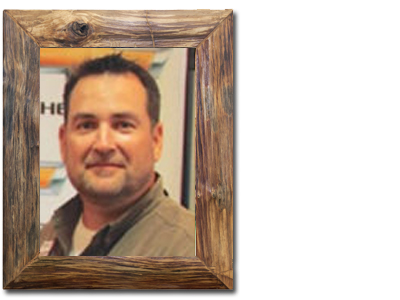 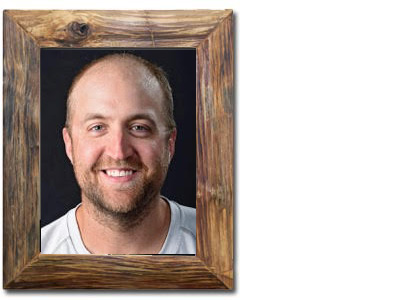 Scott Mackenthun (New Prague, Minnesota) began his first newspaper writing gig in 2005. He joined AGLOW in 2017 and found his tribe of fellow passionate outdoor media and industry enthusiasts! Scott writes outdoor columns in a few Minnesota newspapers as well as freelancing in other print and digital media. He covers hunting, angling, camping, shooting, and conservation and in his day job manages fishery resources in a 7 county area for the Minnesota Department of Natural Resources. 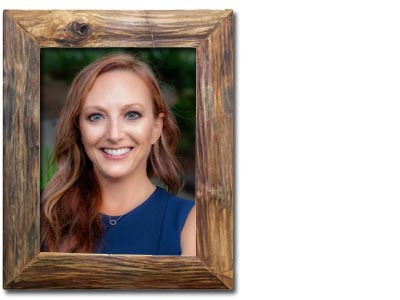 BECOME A MEMBER OF AGLOW

Join the AGLOW Team and Become a Member Today!
Find out why you should join The Association of Great Lakes Outdoor Writers family.