EXCELLENCE IN THE OUTDOORS INDUSTRY 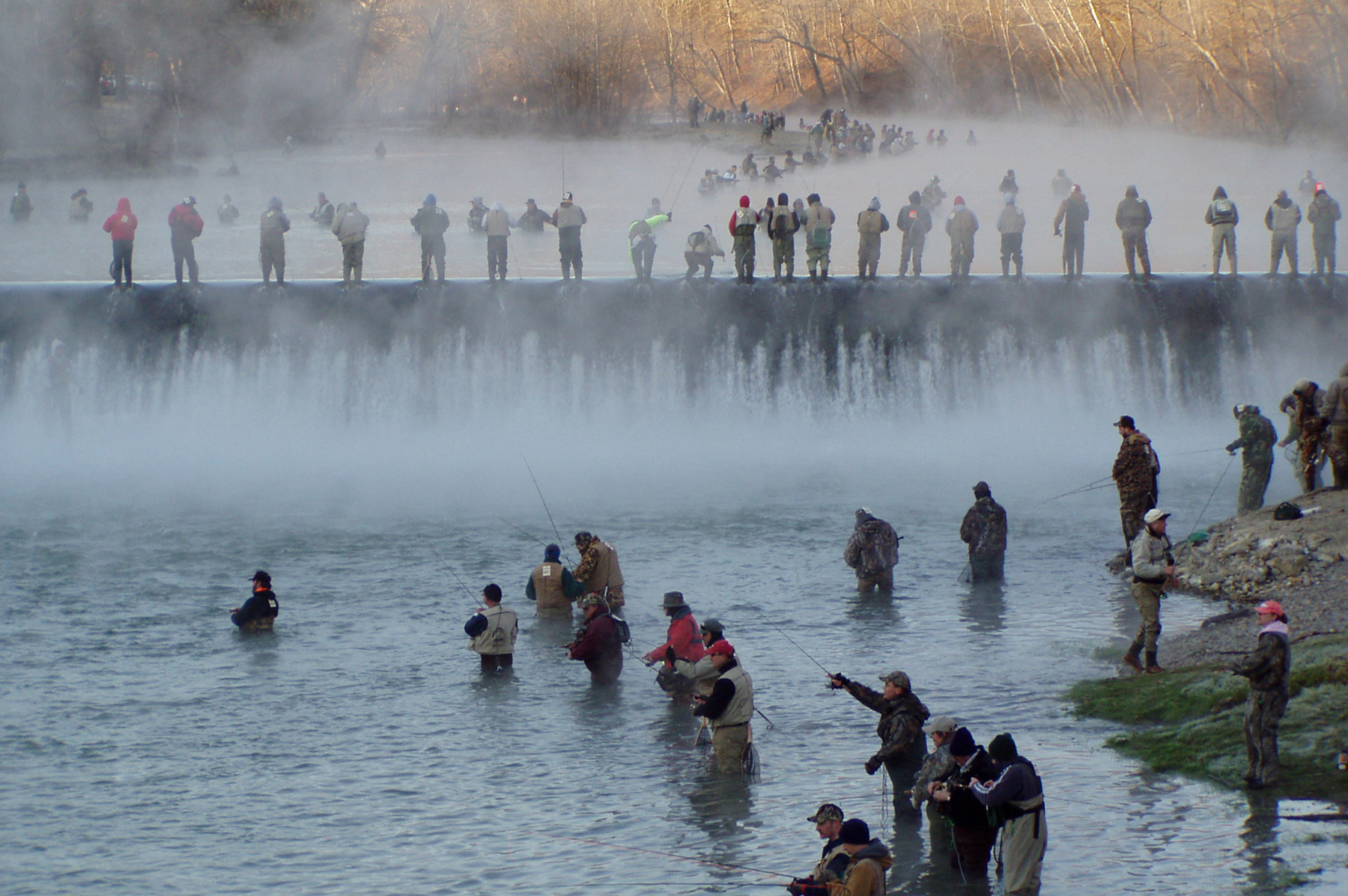 AGLOW’s 2017 Awards-In-Craft Competition winners were recognized on Tuesday, September 26 during the Annual Fall AGLOW Conference. The

Ram Trucks Evening Away Dinner was set at the Willie Walleye Park overlooking the scenic Baudette Bay in downtown Baudette, Minnesota. Although a downpour ensued, AGLOW members enjoyed an evening under the canopy where dinner was served and AGLOW members were honored for their excellence . 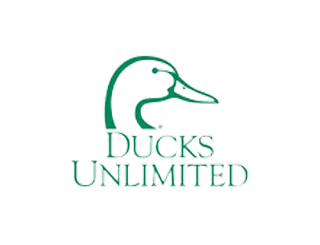 First through third places were awarded in a variety of media divisions and categories, and the Best of Show honorees topped off the evening. Plaques, certificates and cash awards were made possible through the gracious sponsorships of the competition by Ducks Unlimited and Honda.

AGLOW’s Annual Awards in Craft competition receives hundreds of entries from it’s media members who provide their best work in communications through print, broadcast and online media across the country. These prestigious awards are judged with specific criteria and given to the best media entries in divisions for television, online, radio, print and photography. Specific awards are given within each division for categories including hunting, fishing, travel and open. 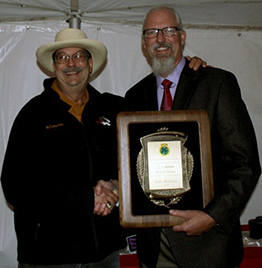 Bobby Whitehead was presented Best of Show for Excellence in Writing by AGLOW Executive Director Mark Smith. “The Condo” was selected as best in show over all print and electronic categories submitted.
Photo by Gary N-Ski.

BEST OF ALL PHOTO ENTRIES

The best photo entry was “Tight Quarters at Bennett Spring
This outstanding photo taken by Brent Frazee
out shined all other photo entries to
receive AGLOW’s 2017 Pete Czura Award
for Excellence in Photography. 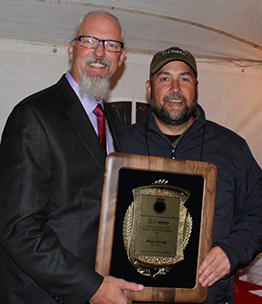 3rd Place – Bob Holzhei  (MI):
“Are Turkey Hunts Actually all about the Gear?”

2nd Place –Bill Hilts Jr. (NY):
“They don’t call them the Great Lakes for nothing”

3rd Place –Steve Griffin (MI):
“With Lifejackets, No Such Thing as Being Too Careful”

3rd Place -Gary Howey (NE)):
“Poachers are Poaching From Us All”

Scroll through the winning photos below and click on each image to view an enlarged version.

(All photos are owned solely and exclusively by AGLOW members— any use or reproduction without permission  is strictly prohibited by law.) 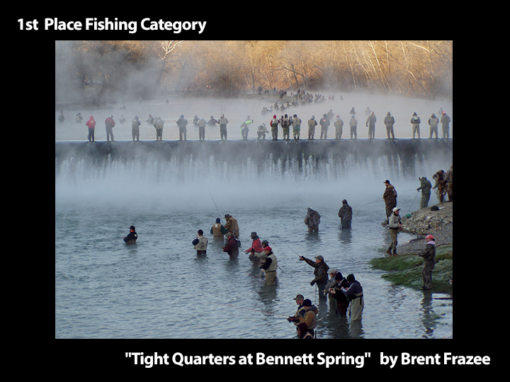 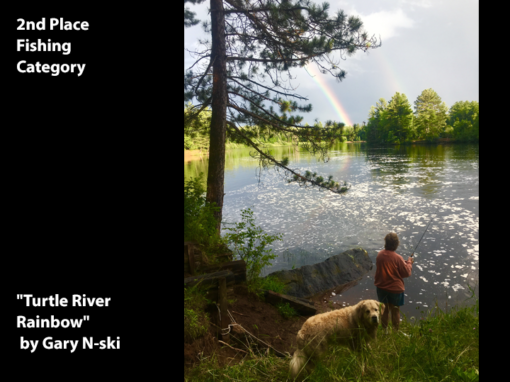 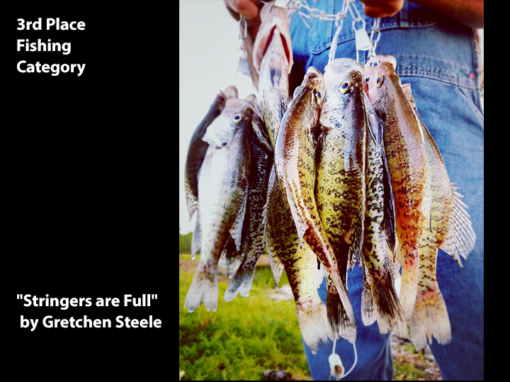 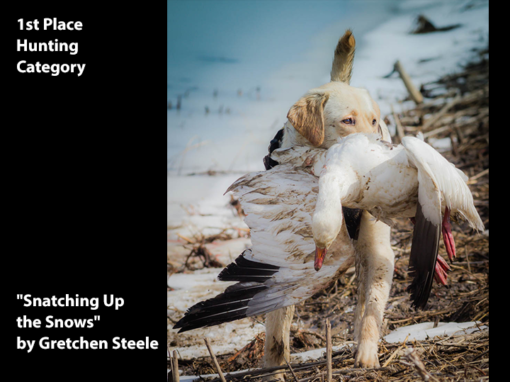 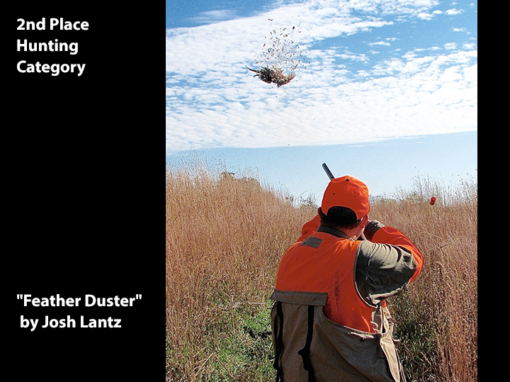 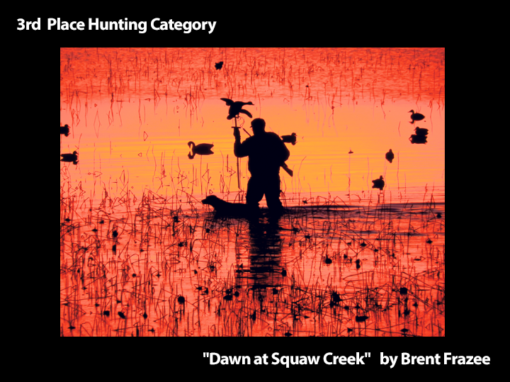 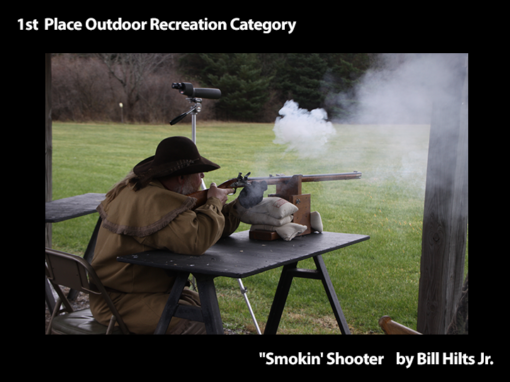 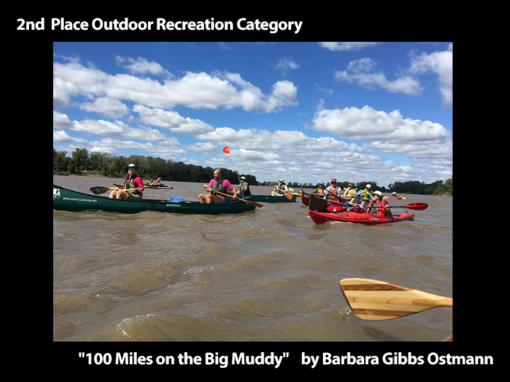 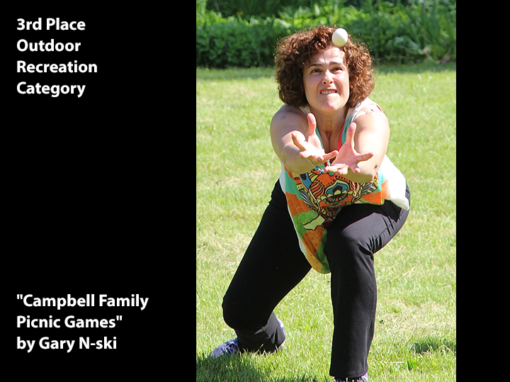 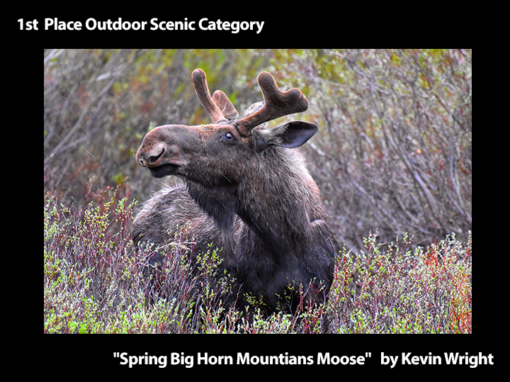 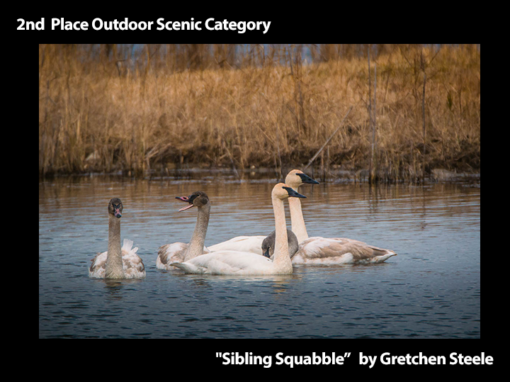 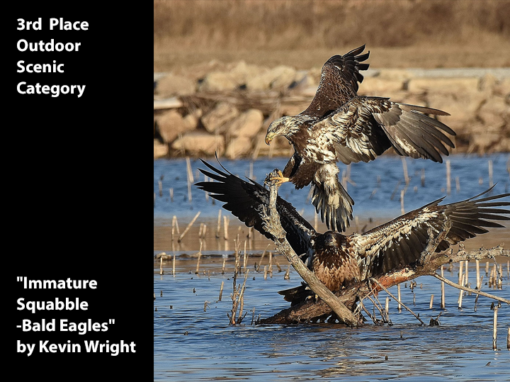 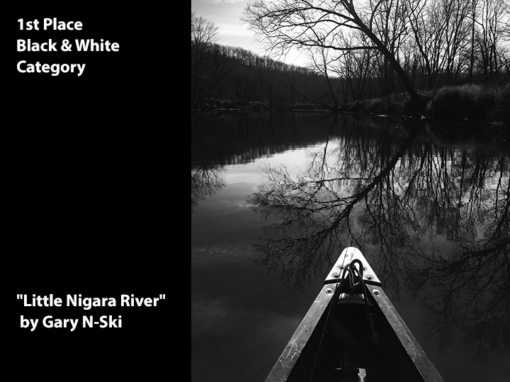 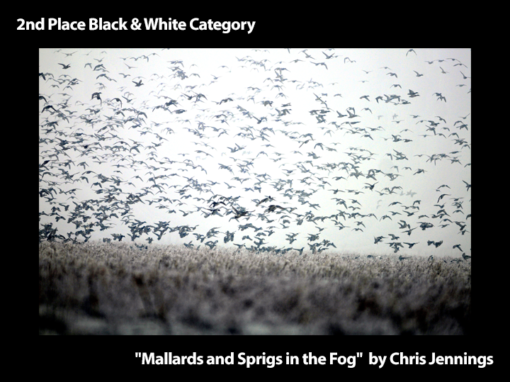 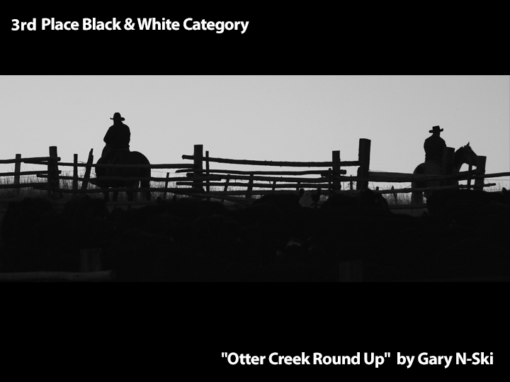