EXCELLENCE IN THE OUTDOOR INDUSTRY 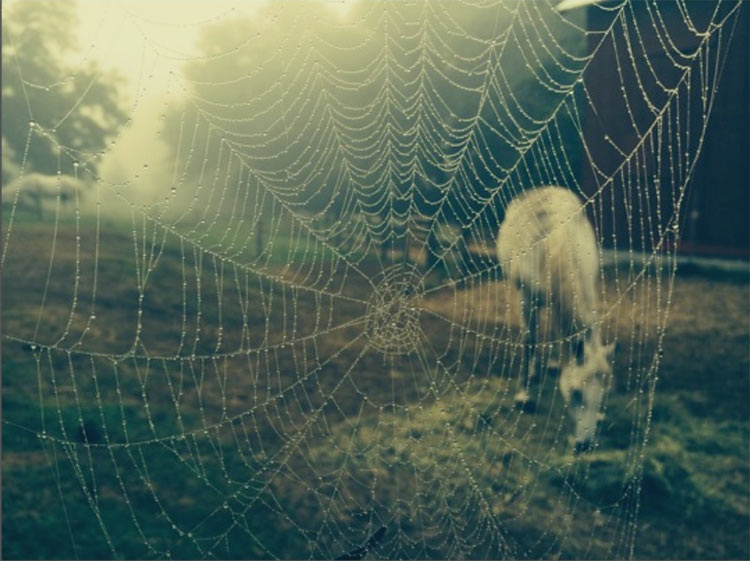 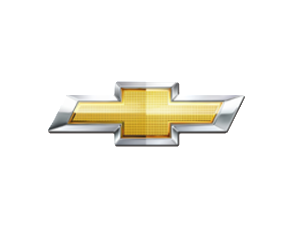 AGLOW’s 2015 Chevy Trucks’ Awards-In-Craft Competition winners were recognized Tuesday, Sept. 29 during the 59th Annual AGLOW Conference at the Double Tree by Hilton Minneapolis North Hotel in Brooklyn Center, Minnesota. First through third places were awarded in a variety of media divisions and topical categories. Plaques, certificates and cash awards were made possible through sole sponsorship of the competition by Chevy Trucks.

AGLOW’s Annual Awards in Craft competition receives hundreds of entries from it’s media members who provide their best work in communications through print, broadcast and online media across the country. These prestigious awards are judged with specific criteria and given to the best media entries in divisions for television, online, radio, print and photography. Specific awards are given within each division for categories including hunting, fishing, travel and open. 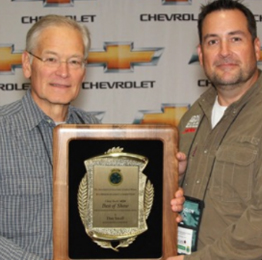 BEST OF ALL PHOTO ENTRIES 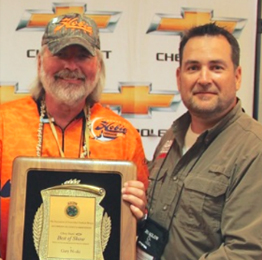 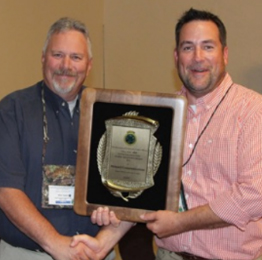 2nd Place – Cory Yarmuth (IL):
Protect Yourself On and Off the Water

1st Place – Bob Groene (IL):
Two Birds With One Stone Can Get You Into Trouble

2nd Place – Wally Banfi (WI):
Get Those Dogs Outdoor and Get Some Exercise

Take a look at the Winning Entries…
(All photos are owned solely and exclusively by AGLOW media members, any use or reproduction is strictly prohibited by law.) 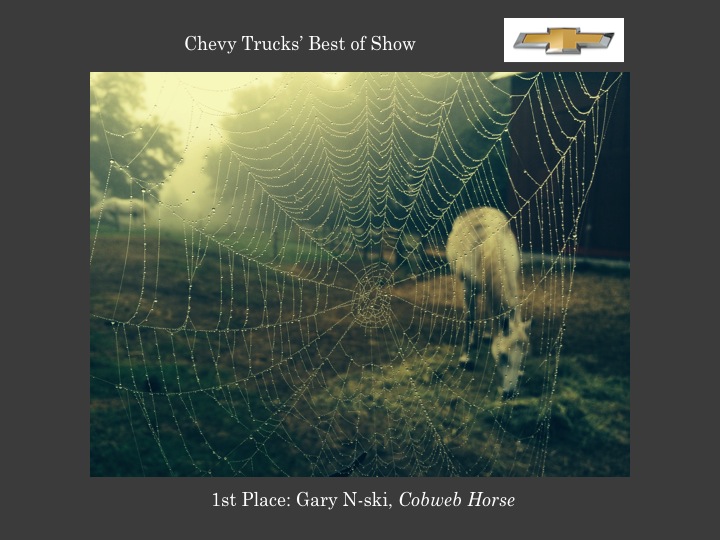 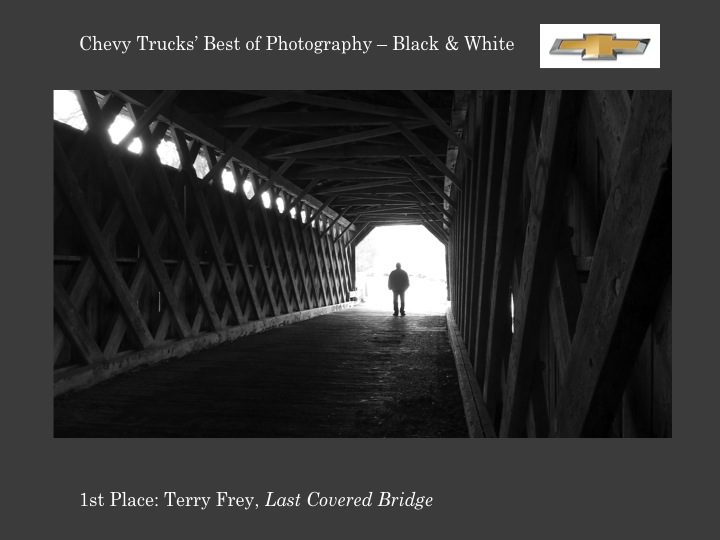 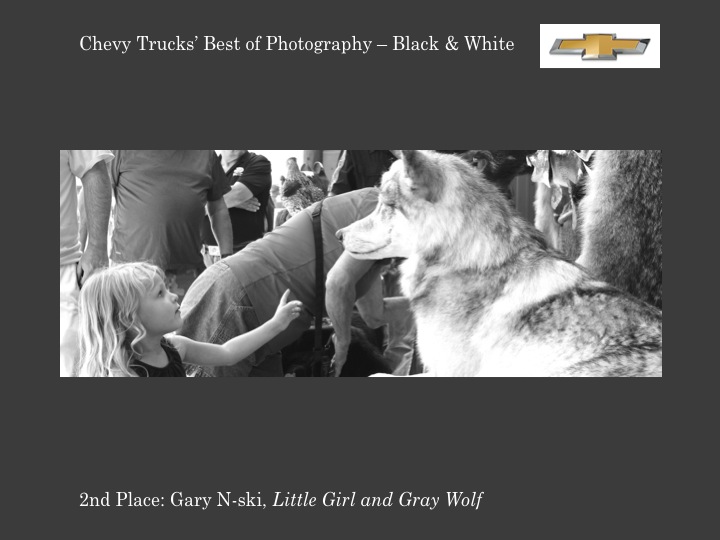 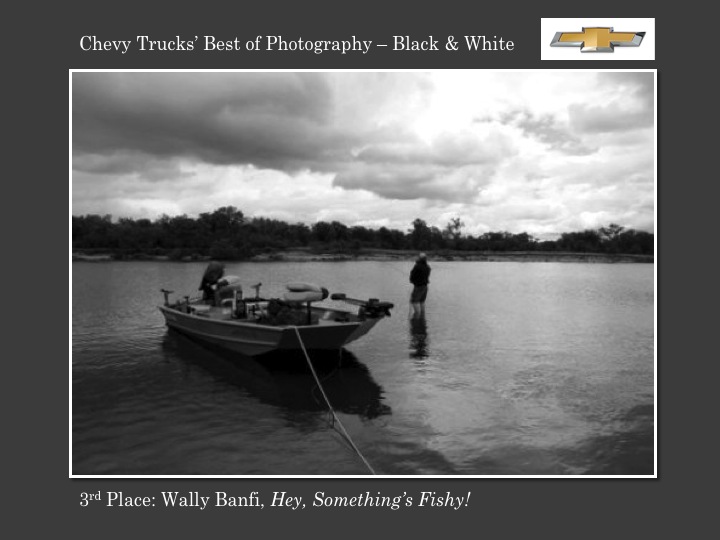 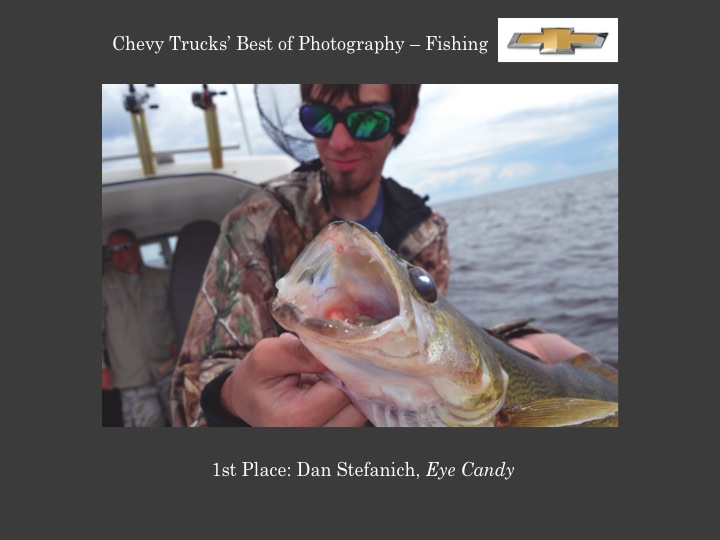 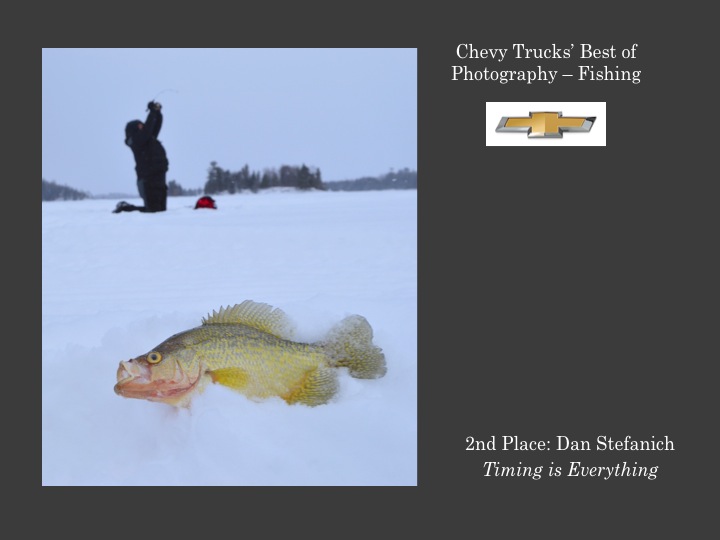 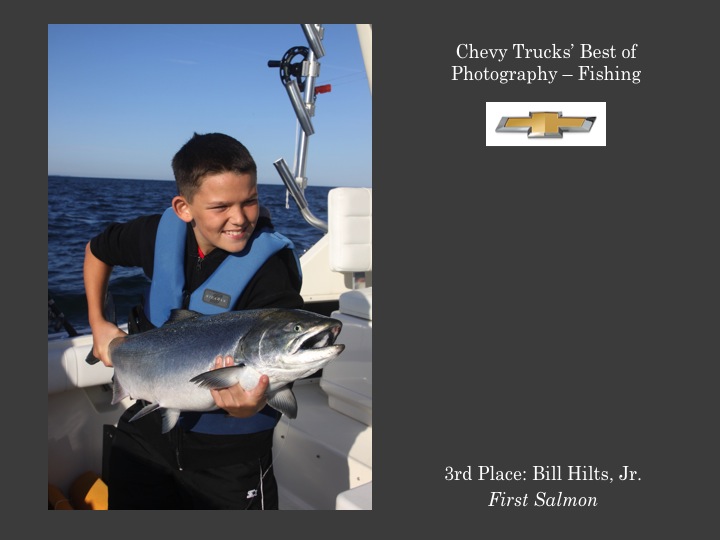 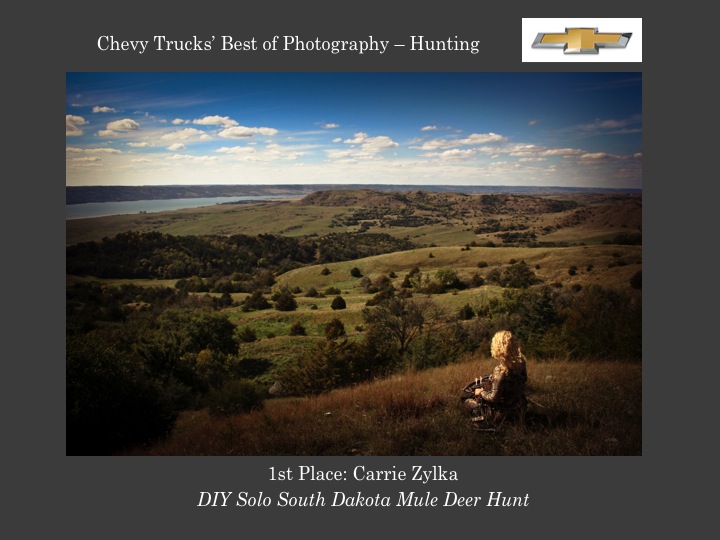 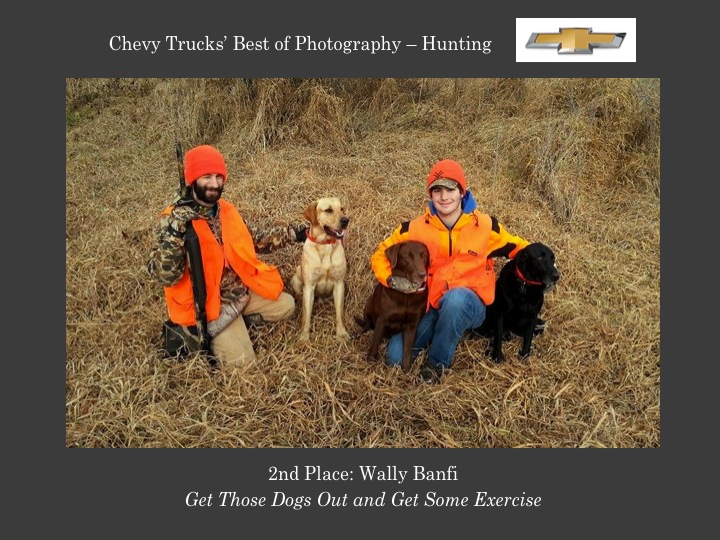 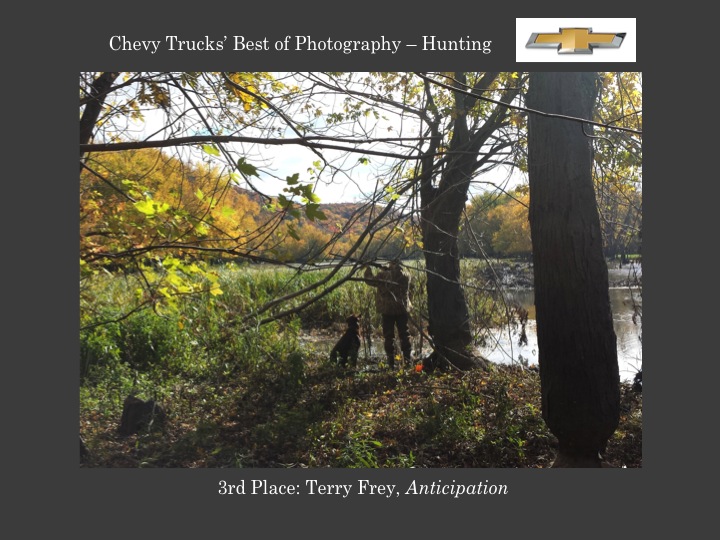 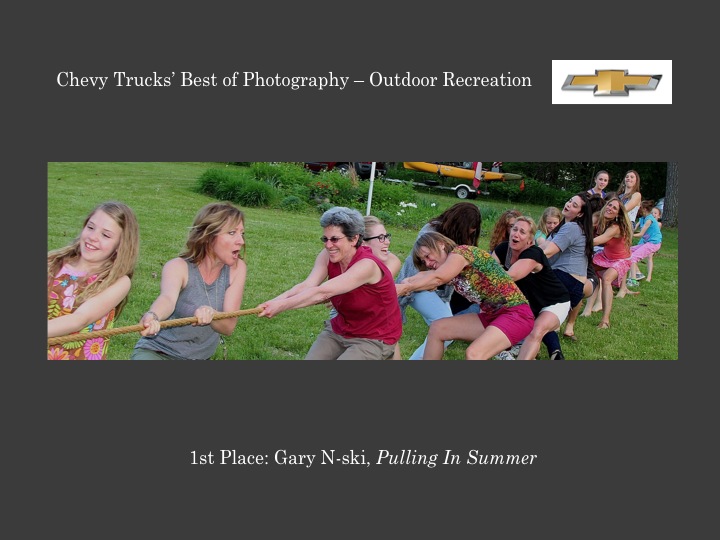 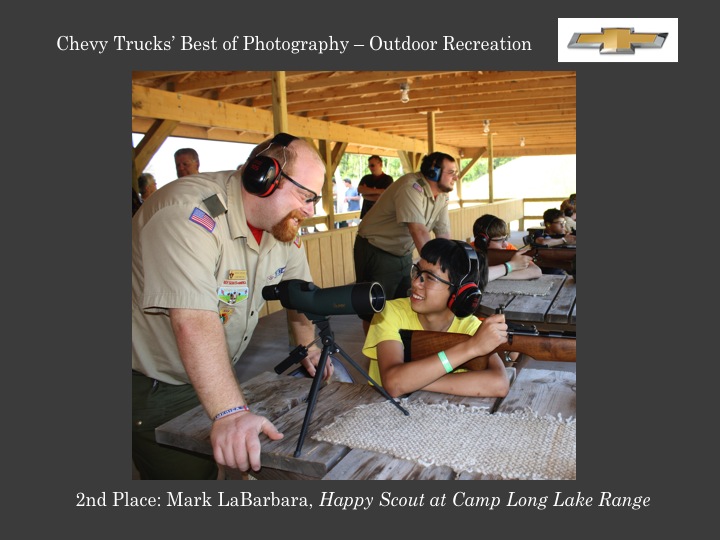 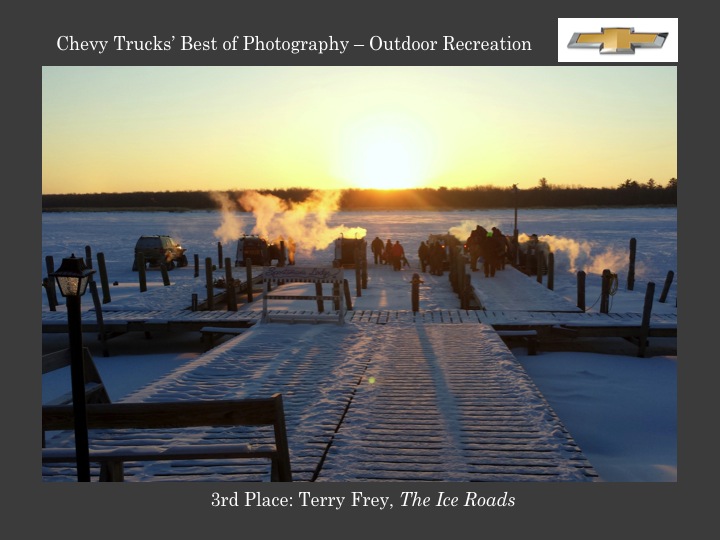 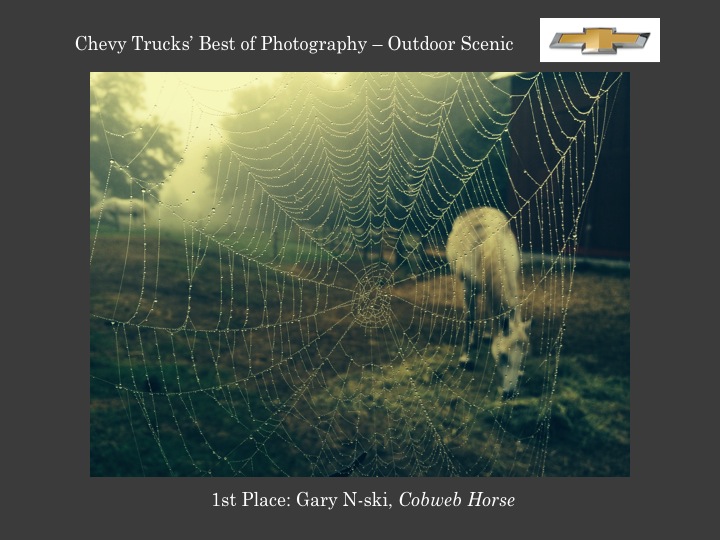 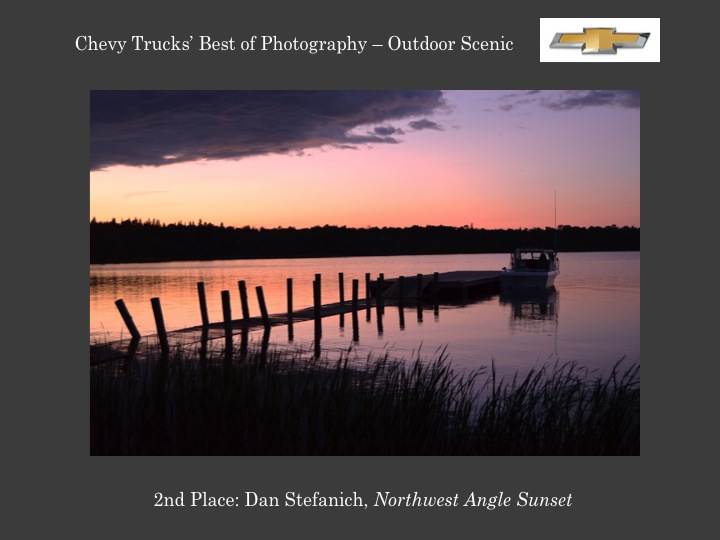 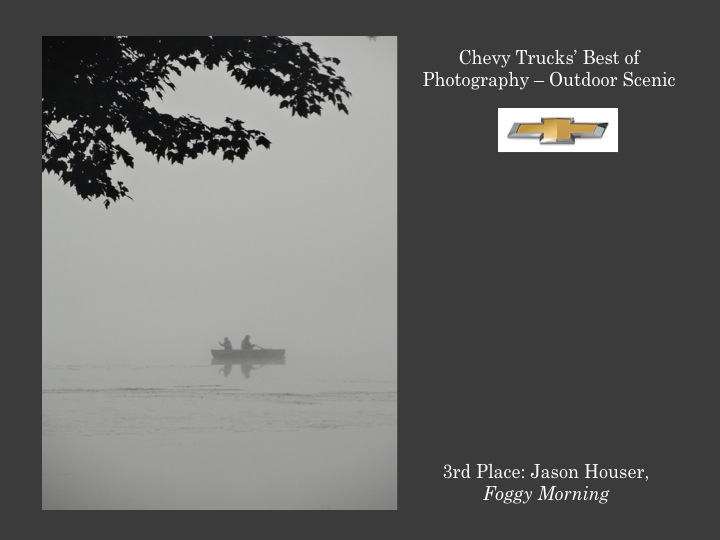