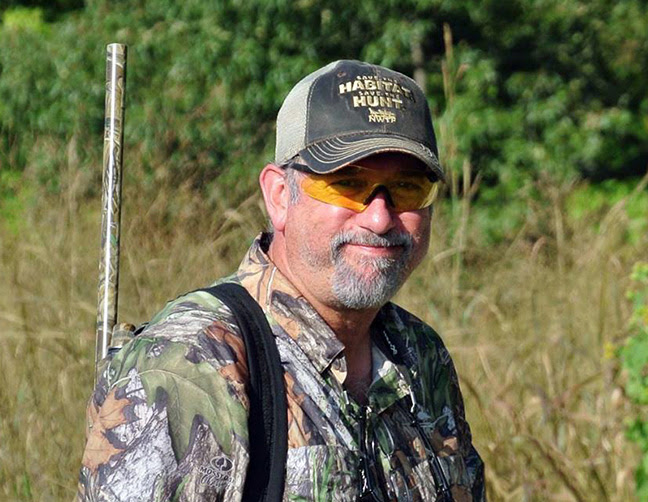 Perrotte will assist as a Public and Media Relations Representative supporting the agency’s hunting, shooting and tactical portfolio. He brings decades of professional experience to the position, including a combined 34 years of active military duty and federal civilian service within the Department of Defense.

He’s written the outdoors column for the Fredericksburg Free Lance-Star daily newspaper in Virginia since 1997 and for nearly two decades provided outdoors-related content for the Military Times Media Group and its predecessor, the Army Times Publishing Company. Ken and his wife Maria have been the wild game-cooking columnists for Virginia Wildlife magazine for 10 years.

In 2015, Perrotte became the National Wild Turkey Federation’s Conservation Field Editor, writing columns for each issue of Turkey Country magazine and editing freelance contributors. He also manages and provides content for his own http://www.outdoorsrambler.com web/blog site. 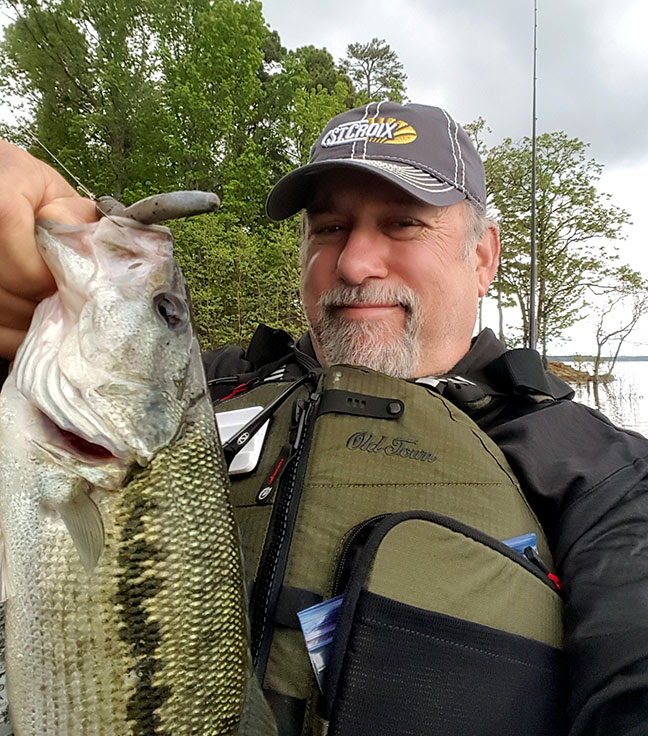 “We work for our clients, but our real customers are hardworking outdoor writers, editors, publishers and, ultimately, their readers—the consumers who drive our industry,” says Traditions Media Co-Owner and President, Noel Vick. “Our work demands legitimacy, and like all our team members, Ken’s as legit as they come, having lived and worked most of his life within the hunting, shooting and tactical spaces where we operate. His unique combination of knowledge, experience and storytelling ability is a welcomed asset that provides great value to our clients.”

With thousands of published articles to his credit, Perrotte’s work has appeared in dozens of print titles, including Safari, Ducks Unlimited, North American Hunter, Outdoor Life, USA Today’s Hunt & Fish Magazine, Recoil, Wyoming Wildlife, Whitetail Times, Blue Ridge Country and more. He belongs to the Professional Outdoor Media Association (POMA), the Southeastern Outdoors Press Association (SEOPA), and the Association of Great Lakes Outdoors Writers (AGLOW). He served three terms on the SEOPA Board of Directors and was the association’s Business and Finance Committee Chairman for 8 years.

During his military career, Perrotte served at multiple installations, editing four award-winning base newspapers and working media and community relations programs. His Air Force civilian work spanned the gamut of the military public affairs world, including Chief of Media Relations for the Air Force Logistics Command at Wright-Patterson AFB, Ohio. He later led a worldwide corporate communications program as the first ever Director of Public Affairs for the Defense Commissary Agency, headquartered at Fort Lee, Virginia. He also served on the transition team that designed that new defense agency. 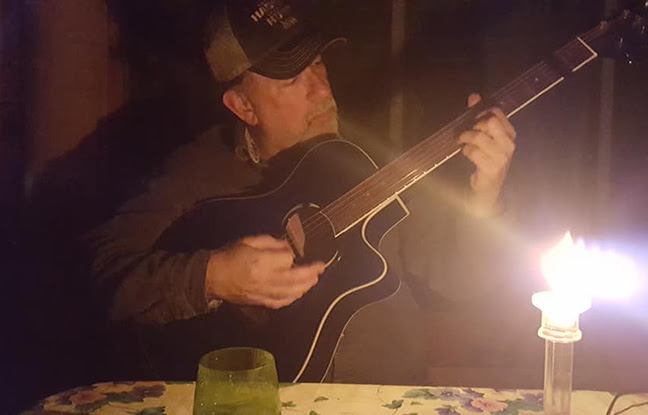 Looking to dig deeper into his outdoors passions, Perrotte moved to “the country” and Fort A.P. Hill, a large training installation (which just happened to have great deer and turkey hunting) where he could better pursue his outdoors communications aspirations. He spent several years as the Post Public Affairs Officer and Strategic Outreach Coordinator before becoming Chief of the Plans, Analysis and Integration Office, where he guided strategic planning, business process improvement, encroachment prevention efforts under the Army’s sustainable ranges program, and more. He retired from the Army in late 2013 and now works “almost” full time as an outdoors communications professional.

“I’ve worked with many PR and marketing firms representing outdoors brands over the years, and Traditions Media has always been a favorite. The team is creative, energetic and does an outstanding job, anticipating needs and getting out timely, accurate and thorough information that makes it easy to be published,” Perrotte said. “It’s going to be interesting and exciting getting back to my PR roots and working with this superb ensemble of communicators and the innovative brands they support.”

Ken and Maria live in a log home in Virginia’s historic Northern Neck with their Boykin spaniel Jameson, a puppy poised for retrieving greatness in the dove fields and duck marshes.